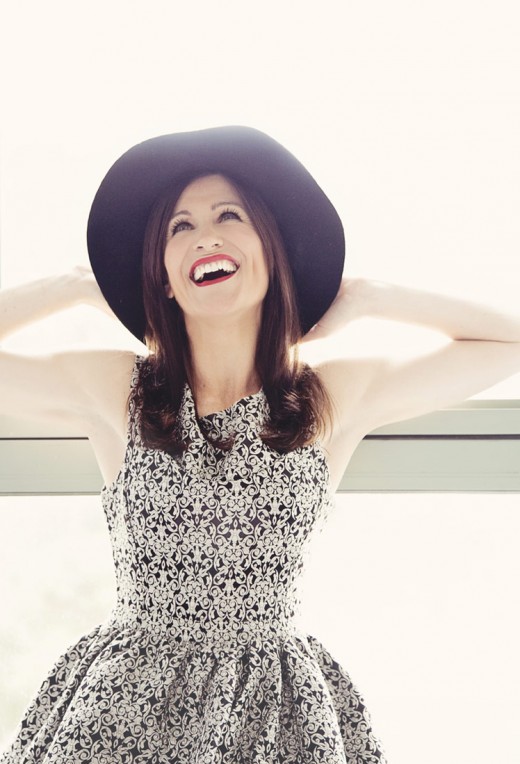 Jo is a singer, songwriter, and actor. Born in the UK, Jo was raised in New Zealand and was introduced to theatre at age 11. She appeared in many theatrical productions, which gave her a solid grounding for her future musical career. At 18 she discovered jazz and studied at the Christchurch Polytechnic School of Jazz (CPIT). She graduated with an A Grade Diploma in Jazz Performance. That same year she was presented with the Jazz Soloist of the South Island Award. This granted her a trip to Wellington to undertake her first professional recording of Jazz Standards via the National Radio program titled ‘First Time Out’.

Her first single, ‘Closest Thing to Heaven’, was released through Warner Bros Music NZ and led a National Family Violence campaign. It reached #5 on the NZ charts. She then moved to Sydney Australia in 1998.

Her performances have seen her grace international stages; The Claridges Hotel in London with Dame Edna Everage, London’s legendary live music venue The Bedford, with London power-show ‘The Battle of the Divas’, and as part of the London show case for Australian talent based in the UK ‘Sunday At The Apartment’ along side Australian star Tim Minchin.

In New York, she performed at the city’s famous venue ‘Arlene’s Grocery’ with a star-studded band featuring Ben Butler on guitar (George Michael) and Matt Beck on Piano (Matchbox Twenty).

It’s not often you get the whole package in one artist, but Jo comes gift wrapped. A wonderful musician, songwriter and lyricist, she has a charismatic, natural stage presence. So professional, and possessed of a captivating and versatile voice that demands to be listened to.”